ENPAY started to produce transformer components in Kullar facility in 1989 and 11 years after its establishment it started to make its presence felt in international markets with its products by realizing its first exports to Germany in the same year.

ENPAY has achieved a respectable place in the electricity industry with its facilities it commenced operation in Slovakia, India and Bulgaria respectively in 2005, 2010 and 2017 to manufacture in the same product fields. 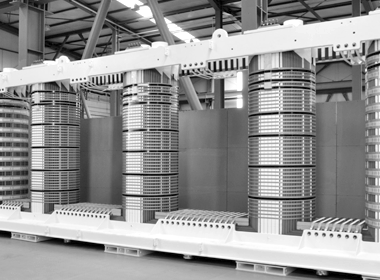 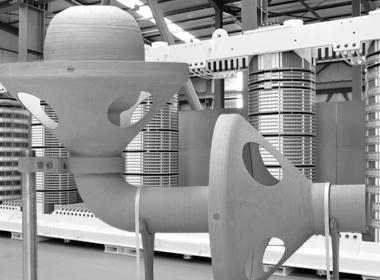